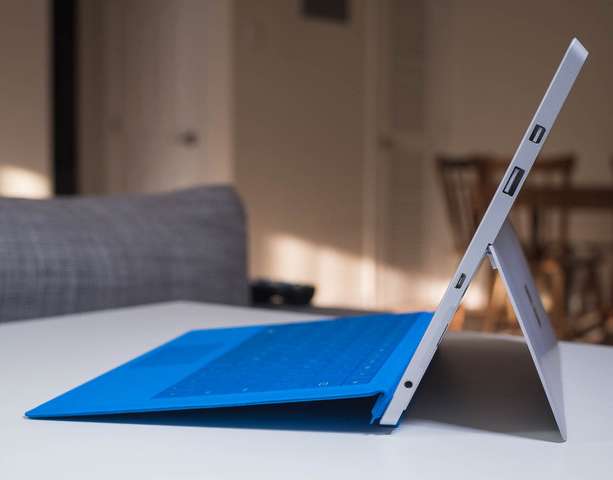 The redmount tech giant Microsoft, has announced the availability of the LTE variant of its Surface 3 convertible tablet today. The device will be available in Brazil, Germany, France, and the United Kingdom starting from the 3rd of July in all retail outlets, after which it will rollout to other regions.

Microsoft also made it known that Surface 3 LTE will be available for enterprise users via network carriers available in each country, Movista for Spain, O2 for United Kingdom, Deutch Telekom for Germany, and Orange for France.

To remind you, the Surface 3 was initially launched in May but only the Wifi variant was released. In specs, the device features a 10.8-inch ClearType full-HD Plus (1920 x 1280 pixels) display and runs Windows 8.1 out-of-the-box that Microsoft has confirmed will be upgradeable to Windows 10 from July 29.

The tablet is powered by a 1.6GHz quad-core Intel Atom X7-Z8700 processor that can turbo boost up to 2.4GHz. It comes in two variants, 2GB RAM with 64GB storage, and 4GB RAM with 128GB storage, both expandable via external MicroSD card reader. The device houses an 8-megapixel autofocus camera at the rear alongside with a microphone, while it bears a 3.5-megapixel camera at the front.

A stylus pen is also included, though users will need to purchase it seperately. Battery onboard can last up to 10 hours as claimed by the firm. The Surface 3 LTE pricing is not revealed yet, but we expect it to be more affordable than its senior, the Surface Pro 3.