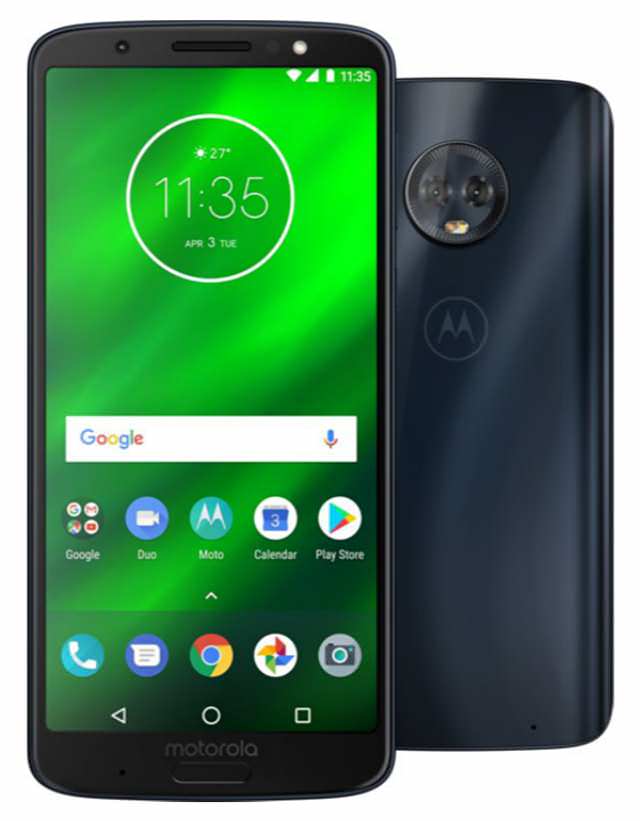 Motorola has launched its Moto G6 Plus smartphone in India few months after the company introduced G6 and G6 Play in the region. The phone itself was initially launched in April in China.

According to recent Motorola press release, the Moto G6 Plus is among the Moto phones that will receive Android 9.0 Pie update later this year.

Check out its specs below:

The Moto G6 Plus is Amazon India exclusive online, but it can also be purchased offline at Moto hubs across the country. It is priced at Rs 22,499 ($337 USD).