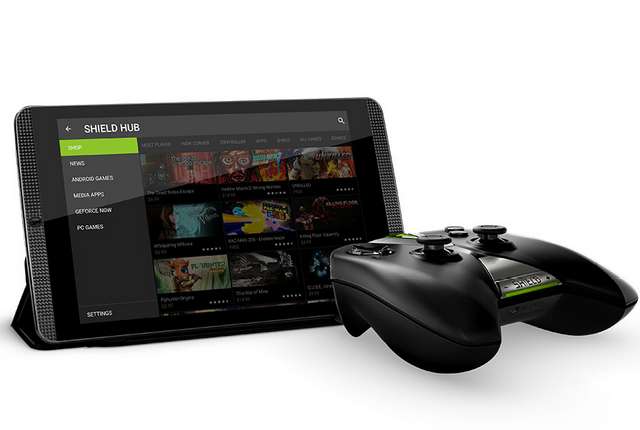 NVIDIA has announced a revamped edition of its SHIELD tablet that was initially introduced in July last year, SHIELD Tablet K1. Unlike the old model, the new edition has a better build and its grip, now made of silicon, has been modified for better handling during gameplay.

The old model and the new model are identical in terms of specifications, the only difference that segregate them is the first offers LTE connectivity while the later only support Wifi. Also, the battery has been re-modify to withstand heat. Last year model doesn’t bring much success due to overheating and burning, but NVIDIA seems to have fix the issue in this latest model.

The NVIDIA SHIELD Tablet K1 is available in the United States and Canada at a price of $199 USD, and in Europe at £149.99. It can be purchase on the company website, BestBuy, Newegg and Amazon in the U.S. NVIDIA is also selling some accessories along with the tablet, the SHIELD controller priced at $59.99 USD, and SHIELD DirectStylus 2 that costs $19.99 USD.