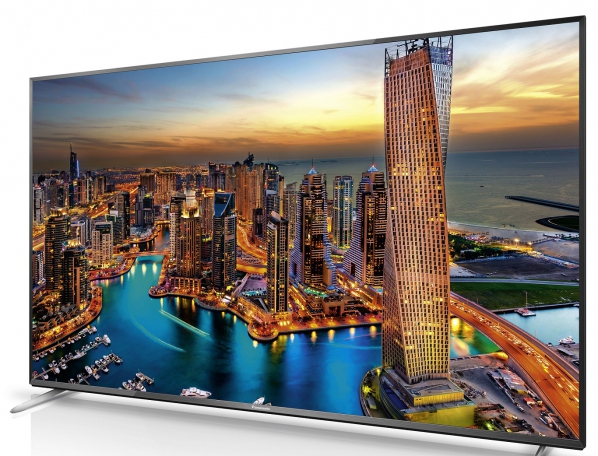 The Panasonic CX680 is a 40-inch Monika while the CX700 has a 50-inch display. Firefox is well known and recognized globally with their internet browsers, but the firm is pushing their boundary beyond just browser. Ofcourse, we have Firefox OS for smartphones and now their OS platform has made it into TV, aligning them with Samsung’s Tizen, Google’s Android, and LG’s WebOS platform.

One of the key feature and advantage of Fire OS is that it is based on HTML5, making it easy for any developer to create apps for the platform without going through fire loops.

Turning on the TV boot into a crisp background display overlay with a transparent foreground, this have three icons named Decks that can be selected via the accompanied remote control. The first icon lets you access live TV programs and channels, the second icon leads to the apps menu where you can access installed applications, while the third icon leads to connected devices such as external storage and players.

Other Panasonic TVs models running Firefox OS are CX750, CX800, CR730, and CR800. Availability of these TVs depends on region.