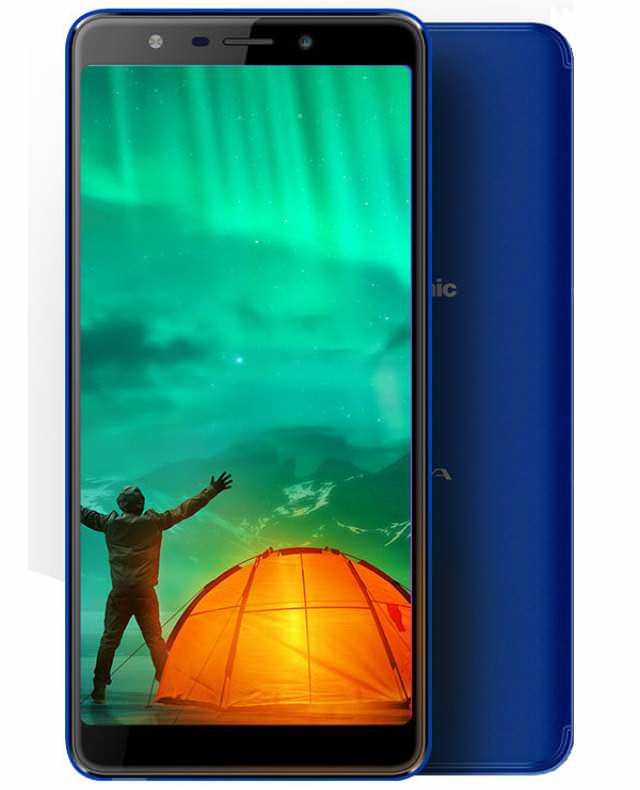 Panasonic earlier this month introduced the Eluga Ray 600 in India. The firm has launched another smartphone called Eluga Ray 530 in the said market. This features a 5.7-inch HD+ display and is powered by a MediaTek MT6739 chipset, coupled with 3GB of RAM.

It has a 13MP rear camera and a 5MP front camera, both accompanied by LED flash. The phone runs Android 8.1 Oreo, sports a fingerprint sensor at the rear, and is backed by a 3000mAh battery. The Eluga Ray 530 comes pre-installed with the firm’s proprietary AI-powered Arbo Hub assistant.

The phone wears a price tag of Rs 8,999 ($126). It is available in Black and Blue colors at offline stores across India.