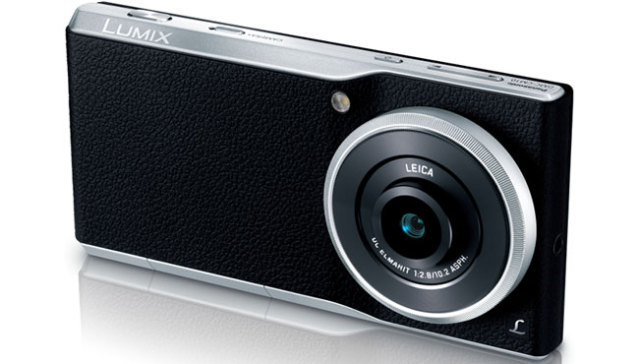 Panasonic announced a new photocentric smartphone, Lumix DMC-CM10 in Japan, a new variant of the DMC-CM1 launched by the company in September 2014 at the Photokina show. Unlike the previous model, the new CM10 doesn’t offers voice calling functionality, but it also runs Android operating system.

The only difference between the two is it’s inability to make calls, which previous model is capable of doing. Also, the Lumix CM10 runs Android 5.0 Lollipop unlike Android 4.4 KitKat on its predecessor. Other specifications remains the same.

The Panasonic Lumix CM10 is priced at JPY 100,000 ($855 USD) and will be available starting from February 25 in Japan. No word on global availability.

The Lumix CM1 (with voice-calling) went on sale in the United States in June 2015, seven months after it was launched.