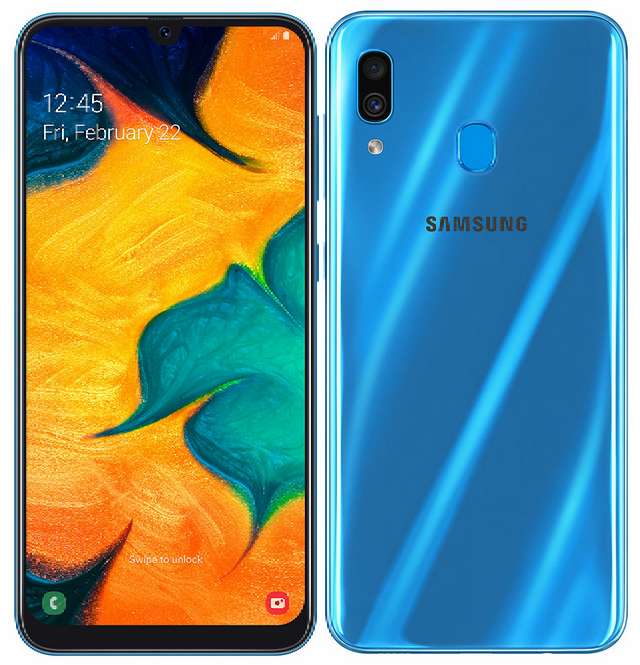 The Galaxy A30 and Galaxy A50 are Samsung latest mid-rangers that were launched at the ongoing annual Mobile World Congress event that is taking place in Barcelona. The phones have the same body design and nearly identical specs, including the same screen and battery capacity.

They however differ in RAM and storage configurations, processor, and camera. The device features 6.4-inch Infinity-U Super AMOLED display with Full HD+ (2340×1080) resolution – the A30 powered by an Exynos 7904 chipset, while the A50 is driven by an Exynos 9610 chipset. The later comes in 4GB/64GB and 6GB/128GB configurations unlike the former, which is limited to 3GB/32GB and 4GB/64GB. The storage can be expanded up to 512GB via MicroSD card. 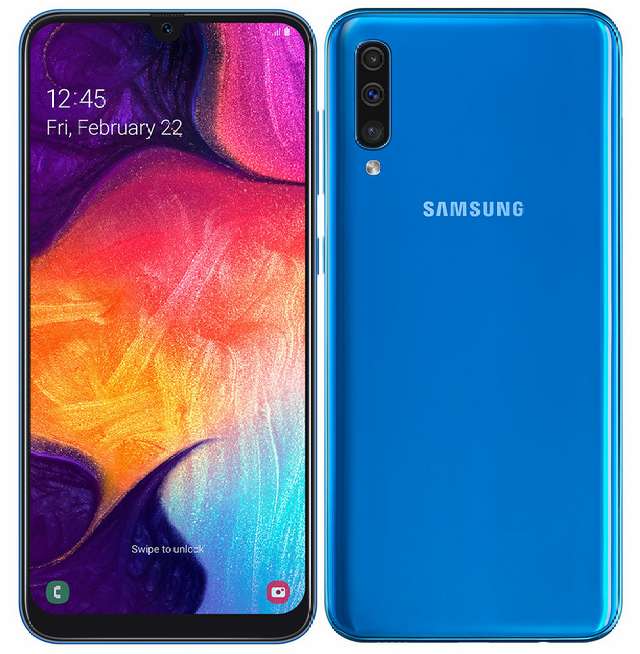 The new Galaxy A30 and A50 will be available in Black, Blue, and White colors when they arrived to select markets. The company is yet to reveal their pricing and availability.

The device will be available at online and offline stores across India from March 2nd.