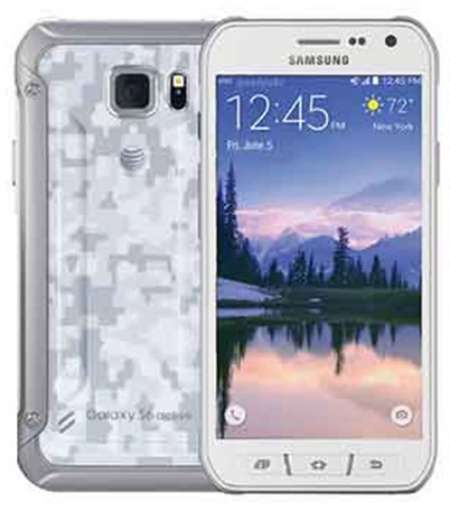 Finally, Samsung next flagship smartphone dubbed Galaxy S6 Active has been listed on US network carrier AT&T Alongside with its specifications. Though much of its specifications has been guessed earlier, we now know the exact thing that is packaged inside. Its pricing still remains a mystery but that will be revealed when it is officially announced. The official unveiling is scheduled for 12th of June. Availability outside the US is not known.

Firstly, the Galaxy S6 Active is waterproof, dustproof, and shockproof,  these earned it an IP68 rating and Mil-STD-810G military grade standard. It can survive up to 30 minutes in 1.5 meters deep of water and withstand any force that comes its way. Its ruggedize body makes it looks tough on the outside – this is what differentiate it from the other Galaxy S6 series physically.

Specwise, the Galaxy S6 Active sports almost identical specifications as the Galaxy S6 standard version, the only difference is the battery capacity it packed along. There is a huge 3,500mAh battery onboard, which is more than the battery packed inside the Galaxy S6 and S6 Edge.

It features a 5.1-inch Quad-HD (2560p) Super AMOLED display, flaunting a pixel density of 577ppi, and runs Android 5.0.2 Lollipop out-of-the-box. Under the hood, the smartphone is powered by a 64-bit octa-core Exynos processor backed by 3GB of RAM. 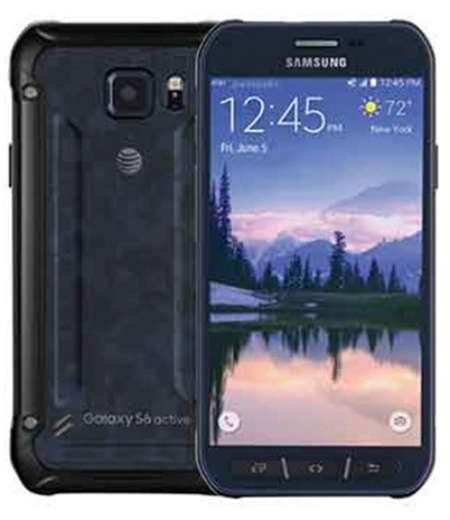 A 16-megapixel camera with autofocus and LED flash take hold of the upper rear, while it is equipped with a 5-megapixel wide-angle lens camera at the front for taking selfie. The Galaxy S6 Active includes a 32GB of built-in storage without external storage support, and offered Bluetooth 4.1, Wifi 802.11 a/b/g/n/ac, 4G LTE, 3G (HSPA+), 2G, GPS/A-GPS, GLONASS, and NFC as connectivity options.

A new application dubbed “Activity Zone” is pre-loaded for tracking outdoor activities. Within the app are Stopwatch, Compass, Flashlight and more. The Samsung Galaxy S6 Active will be available in White and Black colors.