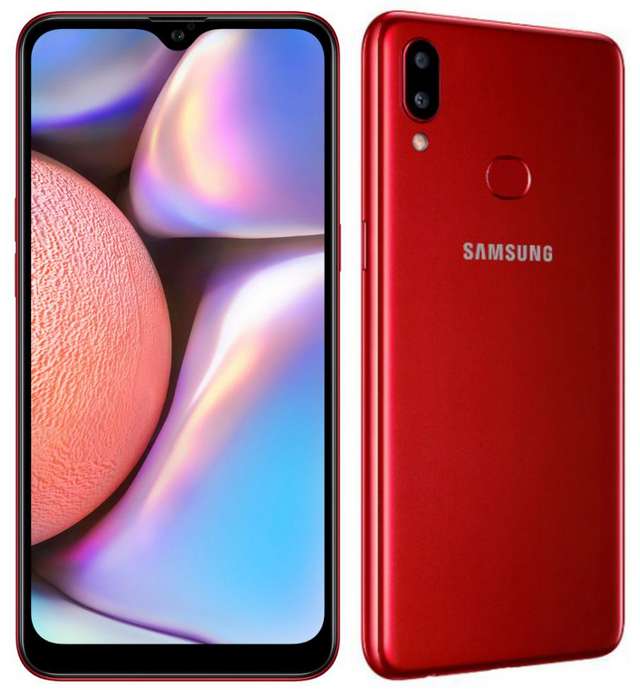 Samsung has introduced Galaxy A10s – a new addition to the company’s “A” series portfolio with a more advanced specs compared to Galaxy A10 that debuted in February. This has a rear-mounted fingerprint sensor that the former lacked. It is also powered by a newer octa-core Exynos chipset.

Furthermore, the Galaxy A10s have dual camera setup on the back and a bigger battery. Samsung still used the Infinity-V LCD display for the Galaxy A10s. The screen size is still 6.2-inch and so is the HD+ pixel resolution. The phone comes with 2GB of RAM and 32GB of storage that is user expandable up to 512GB via MicroSD card.

The front camera has been improved as it can now capture 8MP photo. The 3.5mm audio jack and FM radio are present in addition to Bluetooth 5 and USB 2.0 port.

There are no details regarding its pricing and availability, but it is expected to come in Red, Green, Blue, and Black colors.