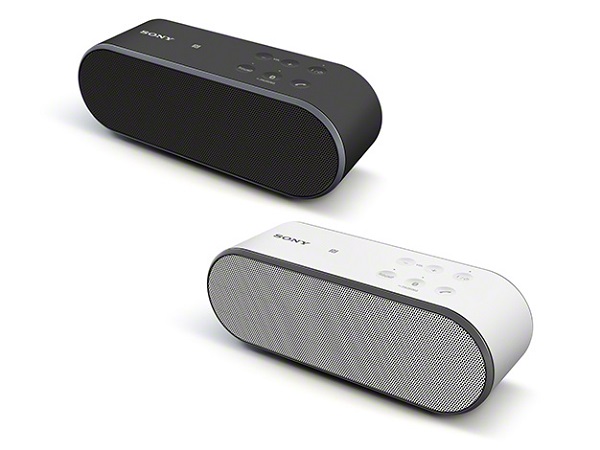 Sony has unveiled two new Bluetooth speakers, the Sony SRS-X2 and SRS-X3, both of which offers bass and portability.
Sony, well known for its quality speaker design heritage has crammed all its smarts into two very small mobile speakers. These join the larger SRS models while maintaining quality but cutting down on size and weight.

Read: Is Sony SRS-LSR100 a Wireless Speaker or a Remote Control? Yes and No

Both comes with NFC and Bluetooth connectivity.
The SRS-X3, which happens to be the larger of the two at 850g can renders up to 7 hours of battery life, claimed Sony. It uses Bluetooth 2.1 with EDR and can produce 20W of sound frequency with passive bass radiator. 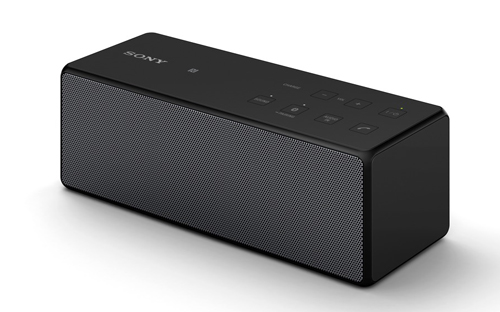 The Sony SRS-X2 on the other hand is smaller and lighter at 500g while still pumping out 20W sound frequency backed by a bass-reflex and wider sound range. It comes with Bluetooth 3.0 and should manage 5 hours of audio playback before the battery gives out.

The SRS X2 was recently introduced in India as Sony PumpX.