Premier Information and Tech How Tos Online
Home Android Tired Of Android? Apple Is At Your Rescue With Move To iOS... 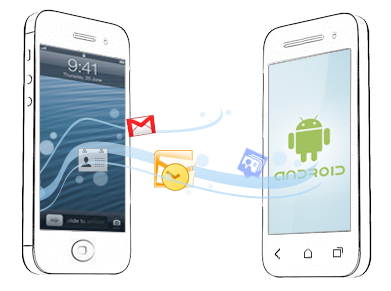 Apple Inc has launched its first Android application that will help Android users that are willing to migrate to iOS easily transfer data and files right on their Android smartphone to their chosen iOS device.

The new app named Move To iOS doesn’t require internet connection to work and to do the transfer, it use “Wifi Direct” feature, which proves to be more faster, secure and steady more than Bluetooth connection.

With Move To iOS app, contacts, calenders, emails, text messages, wallpapers, music, videos, books, playlist, bookmarks and more can be transfer from Android to iOS in just few clicks. The app supports smartphones running Android 4.0+ and will only work if the device in mention has the Wifi Direct feature.

It’ll be 50-50 if Google follows the same suit. Happily, there’re unofficial way to migrate from iOS to Android. Hey, don’t ask us.