Are you in dire need of a reliable Currency Converter app for Foreign Exchange? We are in a modern world now where technology is applied on virtually everything. Currency converters app has been of a huge help and assistance when it has to do with you being in a different country where you need to know the exchange rate of your currency with other foreign currencies. It’s so brain storming to do it manually when you can make use of top currency converters to automate the calculation. Here is an article on Top 10 Highest Currencies in the World in 2021. You will love it! trust me!

This article will enlighten you and familiarize you with the top and trending currency converter app you never app knew of. Though there are tons of currency converter app in Google play store, we’re focused on the Top 10 Currency Converter app for foreign exchange. This list is well researched and we guarantee you a better result after trying them.

Reading and calculating exchange rates aren’t very difficult, but small errors can lead to big mistakes in some cases. International investors and travels alike can use free tools to help reduce the likelihood of making an error and double-check their own work before making a potentially costly mistake that’s difficult to undo. Here are some useful tools to use:

To know the present exchange rates of currencies, here are some useful tools to use:

There are also many apps on the Google Android Play store and the Apple App Store that can help determine exchanges rates on the spot. Again, it’s important to note that these exchange rates may differ from the exchange rates at many airports and banks that may charge a spread.

Currency converter Apps are a quick and easy way to see live market exchange rates at the click of a button, convert international currencies and do business with multinationals within and outside the shores of the country.

It is the prayer of every business minded person to be able to do business on an international scale and this in itself is a good desire. the major challenge with running foreign transactions is the need for an accurate conversion of currencies into the correct local equivalent. Those who currency traders and mostly referred to as Bureau operators are available and useful but an intelligent and well vast businessperson understands that to a large extent the best deals need a bit of verification and cross checking. Other times,persons who specialize in international trade may need an instant update wherever they may be. This is why it’s of uttermost benefit that there’s a host of currency conversion apps available for Android smart phones,Apple iPhones and systems.

We are going to be listing here for your knowledge and reading pleasure, five benefits of Currency converter Apps.

This is a known currency converter app anywhere in the world. It is the first on our list, this is as a result of good ratings from people and how effective the app is. The app features are excellent as it allows users to set an XE Rate Alert to monitor their favorite currencies for immediate notification. This app also records the updated digits for use when offline by users.

This currency app also helps in giving you current notifications as when currencies of various countries have climbed up through the integration of graph sheet in the app. It supports Bitcoin, the legendary cryptocurrency. 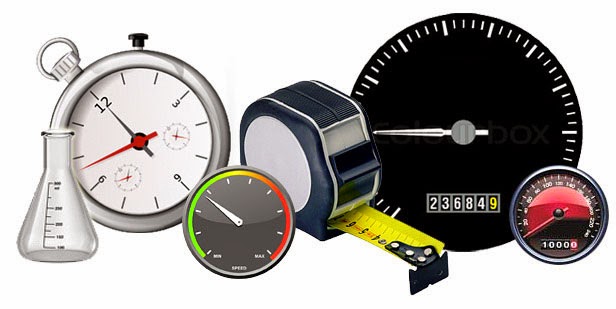 The third on our list is the converter pad. The app is well integrated with useful features to help users have proper conversion when in another country. The app works as a Unit converter, currency converter and a currency and unit calculator. This app delivers real time currency conversion as well. With its latest version, the app can voice search for the currency you’re looking for.

Mobile converter app does great job by allowing users to select between eight currencies which are only open to few foreign countries. Mobile Converter updates the live rates every time you launch the application. However, the app works offline with the last rate update it received. Do not try other apps without using the Mobile converter. 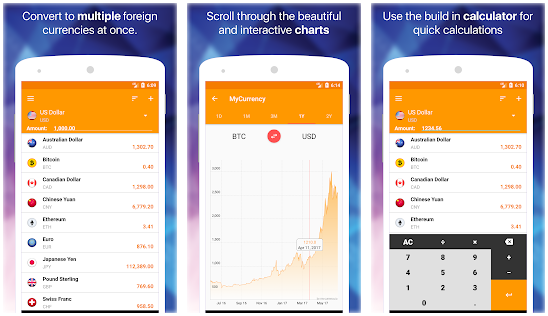 This a Pro currency converter app as the name implies. It works by showing live exchange rate of over 180 currencies to its users. With this app, you can check and track the old European currencies along with crypto currencies like Bitcoin, Lite coin etc.

To people who need more than currency converter app, it is advised you go for CalConvert. This app is basically a currency app calculator which does other works like the use of scientific and mathematical functions, saves a history of your calculations, and allows you to convert hundreds of different units in addition to currencies.

Valua+ is a mother of simplicity in currency converter. It has the very best user friendly interface and allows them to mark their favorite currencies, so that they don’t have to keep scrolling through the list to find the right one. It also works offline, which is useful if you’re haggling in a market and can’t quite remember the exchange rate. 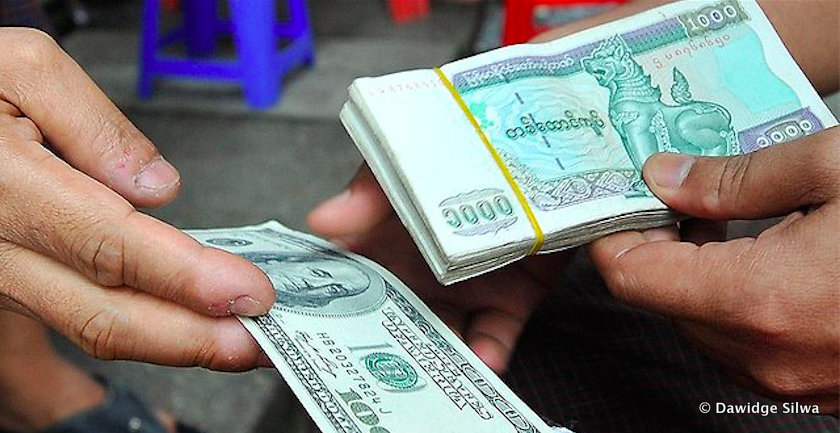 On the number eight spot of our list of the top 10 currency converter for foreign exchange is the Amount.

Amount has over 700 currencies integrated in the platform. It shows exchange rate in real time and could also save the last converted currency. It allows users to also save their favourite  currencies in the tap called My Favourite. 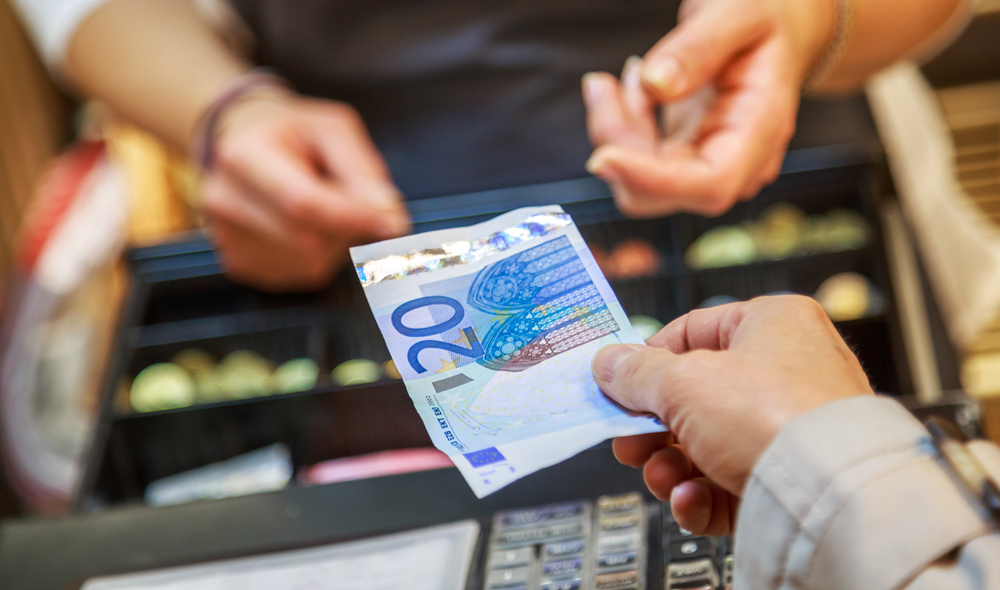 Currency provides users with over 150 currencies of various countries with updated exchange rates. This platform, just like other known currency converter apps, allows you to add to your favorite list of your favorite currencies to view them offline. You can search multiple currencies and make quick conversions with a calculator-like tool.

The last on our list is My Currency Converter app. It is the last but not the least. It gives full functionality for users to easily navigate through the platform. A simple graph is integrated on the platform to monitor the trends of the currencies with over 150 currencies used in the platform to allow users make their choices. The switch button is a handy way to quickly invert conversions, and exchange rates are automatically updated.

Above is our list of the top 10 currency converter for foreign exchange and in the list includes currency calculator, currency exchange rates and list of currency converter apps. Make the right choices from the review we’ve put up based on what favors you. select any of these apps to start learning more about them.