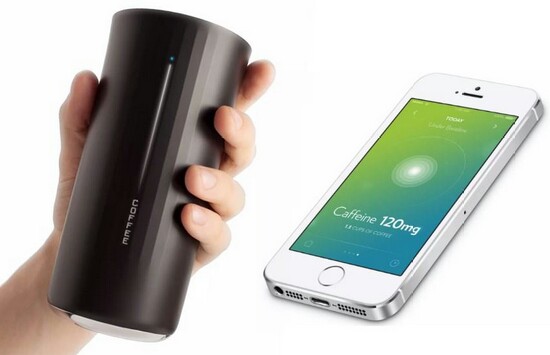 As we all know, technology is evolving day by day and nothing seems to be impossible in this present computer age. Tech experts are working harder to make sure life gets much easier, friendlier and better for everyone. And so was Lee, a graduated biomedical computing student at Queen’s University seven years ago, who was determined to put his career into developing gadgets that are rarely used by anyone.

Justin Lee primary focus is to put computer into one of the most ubiquitous object in the history of mankind, and he choose cup. It is not just a cup, a smart cup he named Vassyl. That might sound weird because there are so many “smart” things in vogue and non of them seems to be heading that way, we have smartphones, smartwatches, smart cameras and more, but now smart cup seems to have join the league. 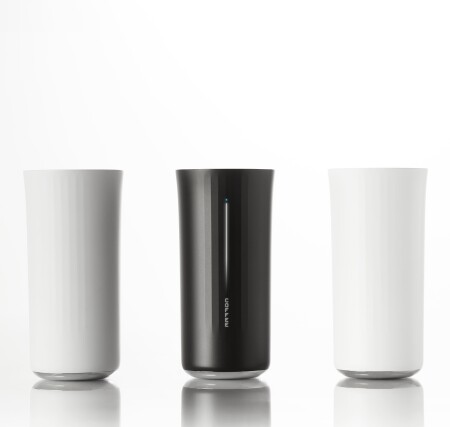 What makes Vassyl a smart cup is the fact that it can auto detect any beverages you pour into it. I hear you say wow! but that is not all, it can display nutritional content present in the beverages and synchronize your drinking habit to your smartphone.

And when tilted to its back, the smart cup displays a bright blue line that glows, which indicate your hydration level. The Vassyl smart cup will start shipping from the early months of next year, and will be available at a price of $199. Pre-orders are also available now for $99.