Premier Information and Tech How Tos Online
Home Tips Why US Wireless Data Prices Are Among The Most Expensive On Earth? 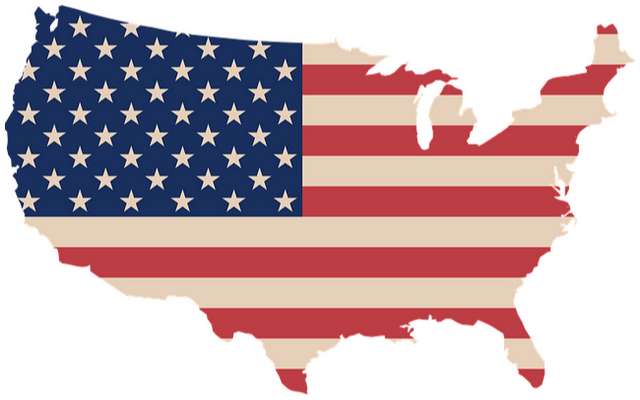 The US is the most expensive market for mobile broadband among the 41 EU28 & OECD nations.

The report also found that the US is the most expensive country with regard to median gigabyte price for mobile broadband, including 4G mobile and wireless home broadband plans with minimum 3Mbit/s for HD video.

Currently, the US has four major wireless carriers – Verizon, AT&T Mobility, T-Mobile and Sprint Corporation. Logically, the country having four competing players in the market should result in lower prices. However, the Rewheel report found that the stunted level of competition in US wireless makes the market more comparable to countries with only three major wireless carriers.

While competition from T-Mobile recently helped AT&T and Verizon shift back to “unlimited” data plans and away from tightly metered options, the US market can occasionally see dramatic and genuine price competition.

The Rewheel research firm noted that while mobile data pricing was high, mobile hotspot pricing was significantly worse. The firm found that Verizon charges $710 per month for a 100 gigabyte mobile hotspot plan. The same plan costs between €10 and €20 (between $11 and $23) per month in many European nations.

Media gigabyte price in the US is significantly higher than the European market.

Why is wireless data so expensive in the US?

There are many reasons why the US has higher mobile data prices than almost any other country. Some of the major reasons are:

A monopoly over business data connectivity keeps the prices high for consumer mobile data. According to the Federal Communications Commission (FCC), 73 percent of the special access market that feeds everything from cellular towers to ATMs is controlled and managed by one internet service provider (ISP). It varies according to the market, but this ISP is often Verizon, AT&T, or CenturyLink.

These high costs of connecting to cellular towers consequently impact wireless data pricing for end users and smaller competitors in the market.

In 2017, the FCC imposed a new standard and eliminated price caps in much of the business broadband market. It caused immediate price hikes for small business broadband services in hundreds of communities and rural areas across the US.

Consequently, AT&T scheduled a 15 percent price increase for Business Data Services (BDS) lines that took effect immediately after the FCC’s vote. Even the European Union criticized the FCC’s action and commented that it would harm not only consumers and competitors, but will further aggravate an imbalance in BDS regulatory practices between the US and the EU and other countries.

The scarcity of spectrum for a wireless network

Given this scarcity of spectrum, U.S. carriers prevent overuse of their LTE networks through raising their prices. As increased spectrum comes into their possession, U.S. data prices may fall.

Merger between carriers represent another problem

On the other hand, wireless data prices may increase in the US as the country’s third and fourth major carrier, T-mobile and Sprint, push a merger. While both companies claim the merger will increase jobs, boost competition and lower data rates, industry watchers predict the opposite. They say if the merger gets approved, it would especially hurt consumers seeking lower-cost wireless data plans. This is due to the fact that the combined company’s plans would increase, while competitors Verizon and AT&T would have even fewer incentives to lower pricing.

FCC Ajit Pai’s recent repeal of net neutrality may open the door to new and creative surcharges and penalties on some of the most expensive mobile data plans in the world. It appears that the US is moving further away from affordable wireless data in favour of allowing big telcos to charge what suits them. The repercussions for the end users are yet to be seen, and these policies could have long-term, unforeseeable impact on the USA as its citizens struggle to access affordable internet.