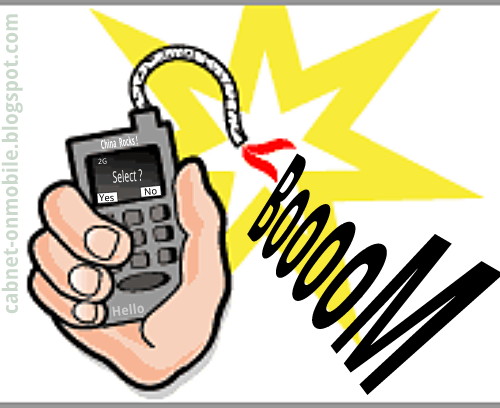 Life can be so delicate and sometimes hard, but our choice is what draws the line inbetween the two. An incident happened on Monday in India that claims a life of an innocent 7 years old boy who is currently in Class I according to our source.

A mobile phone was being charged in a room in one apartment of the house when the boy walks in and went near it. As reported, he blew on it and the phone exploded in flames which charred a part of this young boy body.

His cries was what made the family aware of what was going on, they ran into the room and quench the fire with water. The boy, whose name was not given, was rushed to the hospital called Sedar hospital in Purulia, but unfortunately the boy died.

Police report claims the phone that exploded was a chinese-made product though the manufacturer name was not revealed. The incident happened in Chirudih Village at West Bengal.

Do a thorough research on whatever product you want to buy before taking a leap, it never hurts to do so.

8 Best Apps to Download Movies for Free on Android (2021)