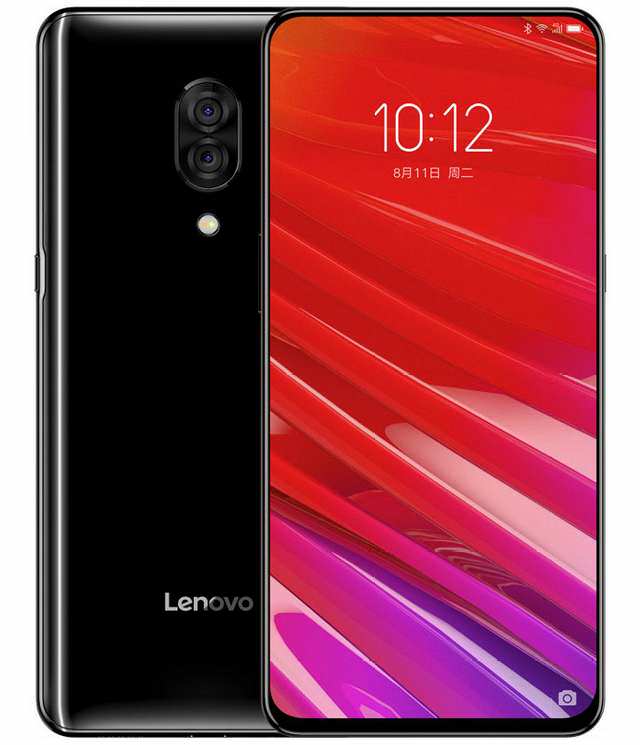 October was the month of slider phones, but it seem the trend will not end until 5G trend take over early next year. Joining the catalogue is the new Lenovo Z5 Pro that has just debuted in China. The phone brings with it an almost bezel-less AMOLED display, Snapdragon 710 10nm chipset , and dual front and rear cameras.

The Z5 Pro touts a screen-to-body ratio of 95.06%, the highest we have seen so far. To make this possible, the front cameras, earpiece and the usual sensors are accommodated by the slider, while the screen takes the whole front. Since the earpiece is on the slider and not at the front, an user will need to slide out the phone to be able to listen to phone calls.

Lenovo however vouched for the durability of the slider – it said the sliding mechanism has been tested to last 300,000 times. Laid underneath the screen is an in-display fingerprint sensor for security. The phone display is 6.39-inch in size, flaunting a Full HD+ resolution and a 19.5:9 aspect ratio. Driving the system is an octa-core Snapdragon 710 processor clubbed with 6GB of RAM. 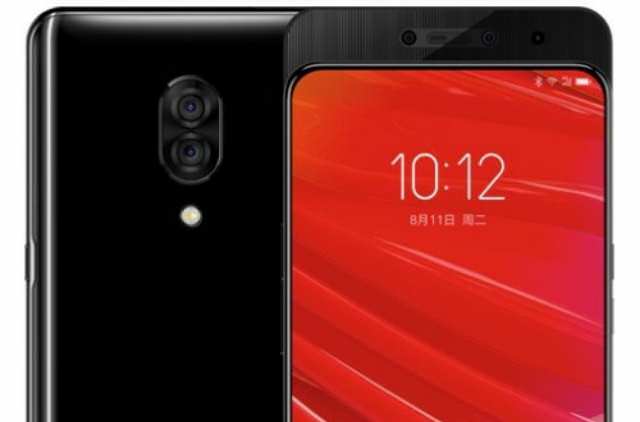 The available storage options are 64GB and 128GB, but there is no MicroSD expansion slot onboard. The Lenovo Z5 Pro sports dual rear-facing camera in 16MP+24MP configuration, both having f/1.8 aperture. Sitting is at the front is a 16MP f/2.2 sensor and a secondary 8MP IR camera that supports face unlock.

There is a single speaker optimized with Dolby Atmos onboard but there is no 3.5mm audio jack. The phone runs Android 8.1 Oreo out-of-the-box with ZUI 10 on top and is fuelled by a 3350mAh battery.