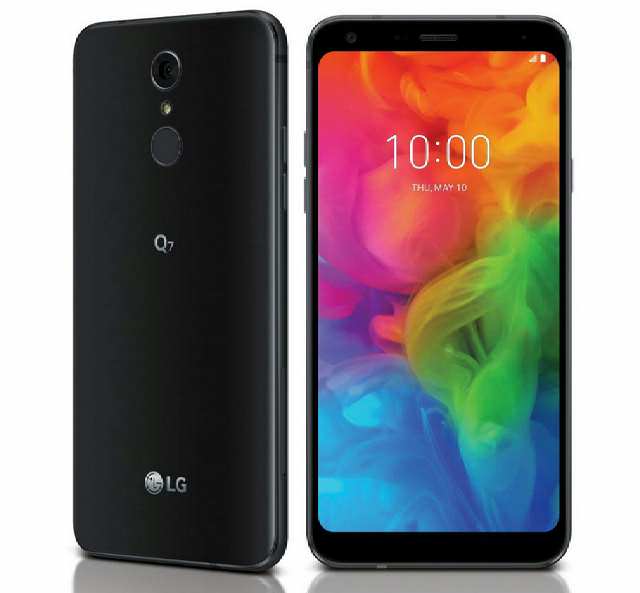 LG today unwrapped its latest “Q series” smartphones, the Q7, Q7+ and Q7α, in Korea. The new successors of the Q6 series that was launched last year comes with the same display, but packed a more powerful processor. There are minor upgrades in RAM, storage capacity and the overall hardware, but major upgrades only occur in software.

The Q7+ for instance supports HiFi Quad DAC for quality audio and it is the only one in the group that sports a 16MP rear camera, which its predecessor lacked. The phones earned MIL-STD 810G military certification for their rugged design and are IP68 waterproof and dustproof certified. Speaking of software, the Q7, Q7+ and Q7α supports DTS X:3D Surround Sound and HiFi audio, and also features LG proprietary QLens AI which is embedded in the camera software.

The phones runs Android 8.0 Oreo, have fingerprint sensors at the rear, and are powered by 3000mAh battery.

The phones will go on sale in Europe in early June and from there will roll out to Asia and America. No details on pricing.

The company also revealed that the phones will be coming to Europe, Asia and America in the coming months.