Premier Information and Tech How Tos Online
Home LG LG Watch Urbane To Start Shipping In 13 Countries Before End Of... 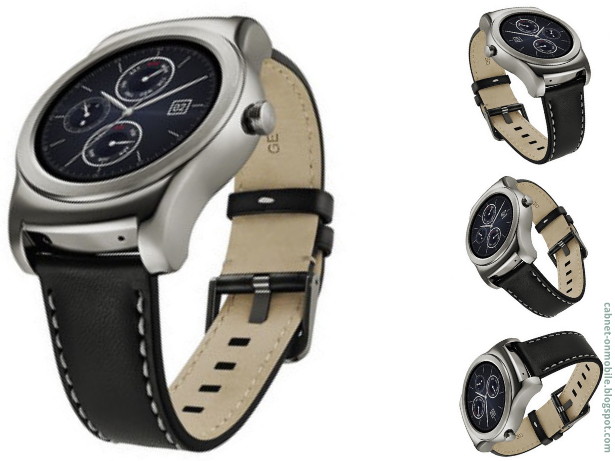 Before MWC kick-off early last month, LG unveiled its new premium smartwatch Watch Urbane, with the promise of announcing its pricing and availability at the event that took place the next week after the announcement was made. While it is almost two months now after LG first unveiled its Watch Urbane, the firm has finally announced that the smartwatch will start shipping in 13 countries before the end of April.

The Watch Urbane will first land in Korea tomorrow with a price tag of KRW 396,000 (Roughly $365 USD) on its head, while the pricing for other regions, including France, Germany, Canada, Australia, Italy, Ireland, Japan, US, UK, India, Hong Kong, and Spain is not yet revealed. The watch will be available in regions specified above via Play Store.

The LG Watch Urbane comes with a full stainless steel body that can withstand water and dust, these earned it IP67 rating. It features a round 1.3-inch P-OLED touchscreen with a resolution of 320×320 pixels, touting a pixel density of 245ppi. Diving in, the smartwatch is driven by a 1.2GHz quad-core Qualcomm Snapdragon 400 processor, topped with 512MB of RAM.

It is loaded with a 4GB of internal storage for media files and app installation. Android Wear OS governs all internal activities and various sensors for smart tracking are also onboard, including 9-axis accelerometer/gyroscope, compass, and Photoplethysmogram (PPG). The capacity of the battery that power-up the device remains undisclosed.