The South Korea technology company, LG Electronics, has announced a new entry-level Android smartphone in its homeland called X2 (2019), the successor of the 2018 model. The device will be available in South Korea from August 9th at select offline and online stores across the region, at a price of KRW 198,000 (US$163).

The company also revealed that the X2 (2019) will launch in Europe (including Poland, Italy, and Germany) and in North America as K30 (2019), but it does not revealed the availability for the said markets. Aimed at basic smartphone users, the LG X2 (2019) features a 5.45-inch FullVision LCD display that has an HD+ (1440×720) resolution and a pixel density of 295PPI. It does not have a notch.

A quad-core Qualcomm Snapdragon 425 chipset clocked at 1.4GHz powered the phone, coupled with Adreno 304 GPU for graphics and 2GB of RAM. The inbuilt storage is 32GB, but there is a MicroSD slot onboard to further expand the limited storage up to 2TB. A 13-megapixel camera with phase detection auto focus (PDAF) sits at the back, accompanied by a LED flash, while the selfie shooting is handled by a 5-megapixel fixed-focus camera placed at the front above the display. 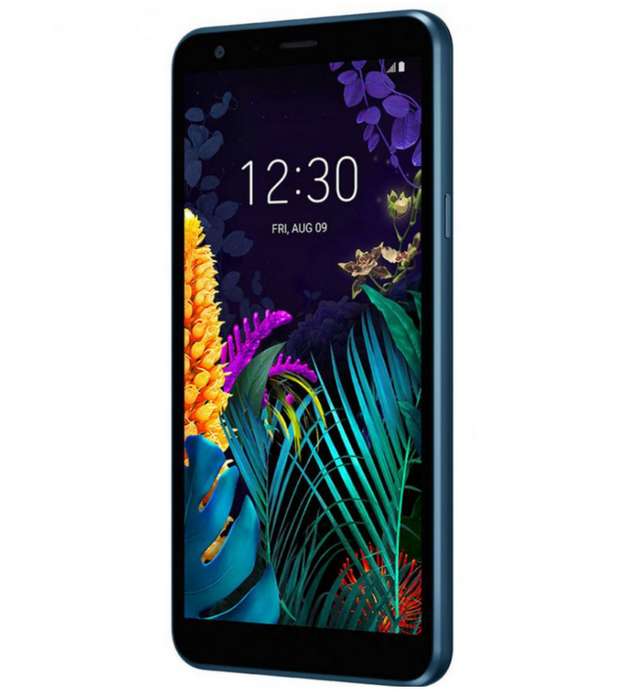 The usual MIL-STD 810G certification that is most common on LG phones is present. This means the phone has been built to withstand abnormal temperature, pressure, humility, shock e.t.c. The whole system runs on Android 9.0 Pie buttered with LG UX, and a dual SIM slot is present that can accommodate two SIM cards at a time. Moreover, in addition to the power and volume buttons, the phone also have a dedicated button to launch Google Assistant.