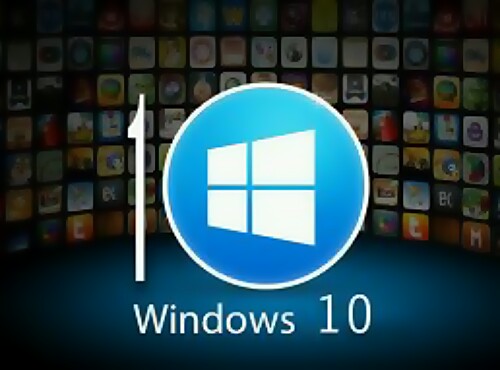 Microsoft has officially launch its newest Windows 10 OS, this comes as a shock because we’ve been expecting the 9th version of Windows and doesn’t know why it was suddenly pulled out of the sequel.

The Windows 9 dubbed “Threshold”, has been one of the main discussions on social media, and there have been many rumours as well as leaked photos, but surprisingly it turns out Microsoft has been building something more unique than that.

One of the highlight of the new Windows 10 OS is its designed to be cross-platform, which means Microsoft has made it easy to linked-up all devices either mobiles or desktop to run the same applications.

Classic style Start menu that has once been omitted in previous Windows 8 has been integrated, though it still include built-in live tiles. The Windows 10 also features new functionalities, which include Multiple desktop app grabbing, and Metro apps.