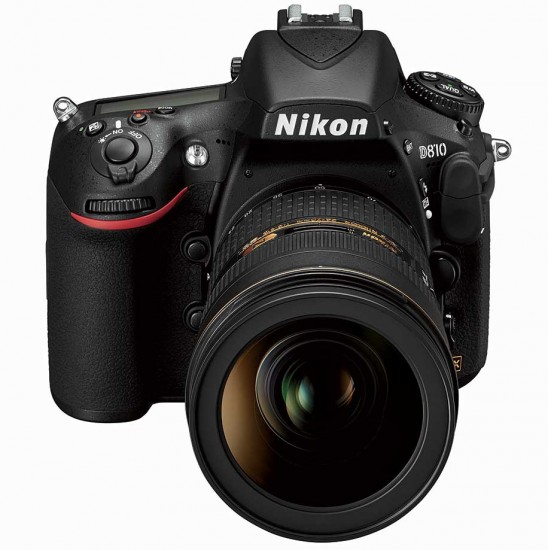 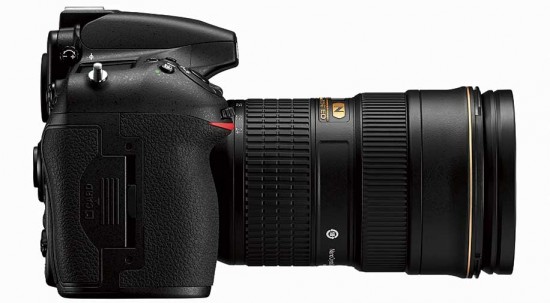 Nikon’s D800 and D800E caused great excitement when they were first announced in February 2012 largely because of their groundbreaking 36 million pixel count. These two full-frame SLR cameras are identical apart from the fact that the D800E’s sensor has a weaker anti-aliasing (AA) or optical low-pass filter (OLPF) to enable it to deliver sharper details straight from the camera.
Thanks to their impressive detail resolution the two cameras quickly went to the top of the wishlist for many professional and enthusiast photographers, especially those looking for a comparatively lightweight camera for landscape, still life or macro photography.

They have remained firm favourites ever since, setting the bar for resolution by which other cameras are judged.
Now the replacement for these two cameras has been announced in the form of the 36.3Mp Nikon D810, one camera without an anti-aliasing filter to replace both models. Interestingly, we have been told that while the D800E was widely reported as having no AA filter, the filter over the sensor did actually have some anti-aliasing element and this has now been completely removed from the D810’s filter.

This should enable the new camera to record even more detail than before, and Nikon is claiming that the D810 produces ‘the highest image quality in Nikon’s history’. Omitting the AA filter brings increased risk of more patterning in images, but it hasn’t been found to be a major issue for D800E users…continue reading from here