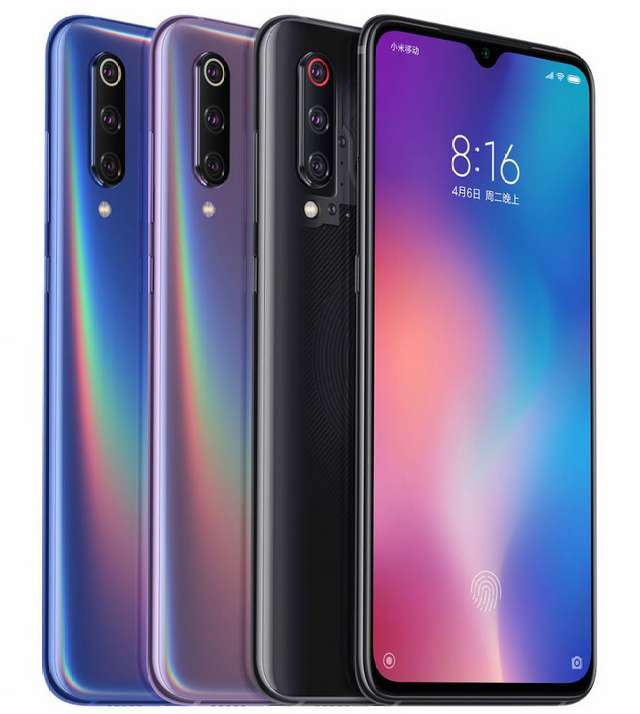 Xiaomi has officially announced its much anticipated smartphones after several teaser and rumor in the past few weeks, the Mi 9 and Mi 9 SE. The phones have been upgraded in almost every aspects when compared with their predecessors – the most prominent of these is the high-end Snapdragon 855 processor that powered the Mi 9 and Qualcomm’s latest Snapdragon 712 processor that drives the Mi 9 SE.

Speaking of the Mi 9, it features a 6.39-inch Full HD+ Super AMOLED display that is Gorilla Glass 6 protected. The display has a Waterdrop notch and a very thin bezel, this let the phone achieve a 90.7% screen-to-body ratio. The Waterdrop notch harbors a 20MP selfie shooter that touts an f/2.0 aperture.

The maximum RAM and storage capacities included with the Mi 9 are 8GB and 128GB, but there is a special Transparent Edition that comes with 12GB of RAM and 256GB of storage. The Mi 9 sports an optical in-display fingerprint sensor for biometric authentication. It has a Gorilla Glass protected glass back with dual layer nano coating that reflects and shimmers in light.

Other features included are real-time CPU/GPU/FPS monitoring and Game Turbo. It is powered by a 3300mAh battery with 27W fast charging and 20W fast wireless charging, making it the world’s first smartphone to offer such high-rate wireless charging.

Xiaomi claimed the Mi 9 scored 107 points on DxOMark with 112 points on photo and 99 on video. 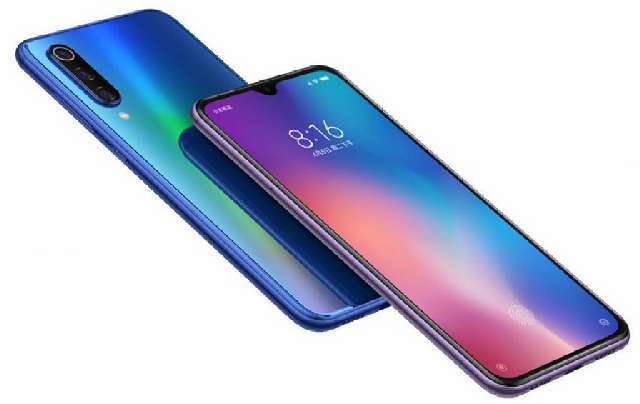 The Mi 9 SE is smaller in size considering its lower 5.97-inch AMOLED screen, but it still retain the Waterdrop notch and the Full HD+ resolution. The screen this time is protected by Gorilla Glass 5. As previously mentioned, the phone is powered by a Snapdragon 712 octa-core chipset, coupled with 6GB of RAM and up to 128GB of storage.

The Mi 9 SE sports triple rear camera just like the Mi 9 – it inherits the 48MP Sony IMX586 main camera, but the secondary telephoto camera has been lowered to 8MP and the third ultra-wide-angle camera to 13MP. The front camera, however, remains the same. The phone does not have the Mi 9 optical in-display fingerprint sensor but instead uses a fifth-gen in-display fingerprint sensor.

The battery has been downgraded to 3070mAh with supports for 18W fast charging to quickly fill it up. Unfortunately, there is no wireless charging onboard.

The Mi 9 will go on sale from February 26th, while the Mi 9 SE will arrive on March 1st in China.

Four days after its initial launch in China, Xiaomi at the MWC event in Barcelona has introduced its Mi 9 smartphone for the global market. The specs and features remain the same, however, the 6GB/64GB model is priced at €449 ($509), while the 8GB/128GB model is priced at €499 ($565). The Mi 9 will be available in all European countries starting from February 28th, but those who lived in France, Italy, and Spain can pre-order it from today on Mi.com and authorized Mi store.