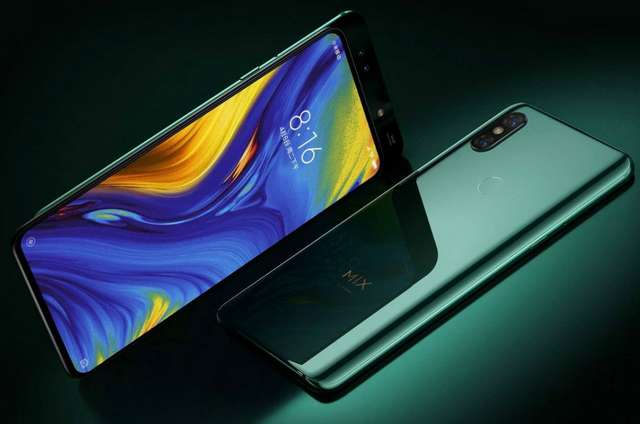 The Mi Mix 3 has been declared official by Xiaomi as expected today, the company’s latest flagship. The third generation Mi Mix brings abrupt changes in specs and design when compared with the previous generations. The most notable of this is the sliding screen, which let the phone achieved an impressive 93.4% screen-to-body ratio.

The sliding mechanism uses neodymium magnet that is vouched by Xiaomi to be durable and reliable for use for a long period of time. The company said the slider can last for up to 300,000 cycles. The entire front harbors the screen with a tiny earpiece at the top when the slider is closed, thanks to the ultra-thin bezels.

The front camera and other array of sensors were accommodated by the slider, which becomes visible when the screen is pushed or slide down. Apart from housing some of the hardware, some features are also implemented with the slider that makes it smart. You can answer or reject a call, instantly take a selfie, or open the shortcuts drawer by simply sliding up or down.

The Mi Mix 3 features a 6.39-inch Full HD+ Super AMOLED display, which is quite larger when compared with its predecessors. Powering the phone is an octa-core Snapdragon 845 chipset, coupled with up to 10GB of RAM and up to 256GB of storage. The processor brings the support for Google ARCore for Augmented Reality.

The screen is not the only new thing that the Mi Mix 3 boasted of – residing at the back is 12MP+12MP dual camera; the primary camera featuring a 1/2.6″ Sony IMX363 sensor with an f/1.8 aperture, while the secondary camera has a telephoto lens with an f/2.4 aperture for optical zoom. Xiaomi said the camera can shoot 960fps slow-mo video and 4K video.

There is dual camera at the front hidden underneath the slider as well in 24MP+2MP configuration, and a selfie light too. Xiomi revealed that the cameras achieved a DxOMark mobile score of 103 points, DxOMark photo score of 108 points, and DxOMark video score of 93 points, which are quite impressive.

The phone runs Android 8.1 Oreo with MIUI 10 on top. An AI Voice Assistant is also pre-installed with the OS. There is a fingerprint sensor at the rear, while the power that powered the entire system is drawn from a 3,850mAh battery, with supports for fast wired and wireless charging. 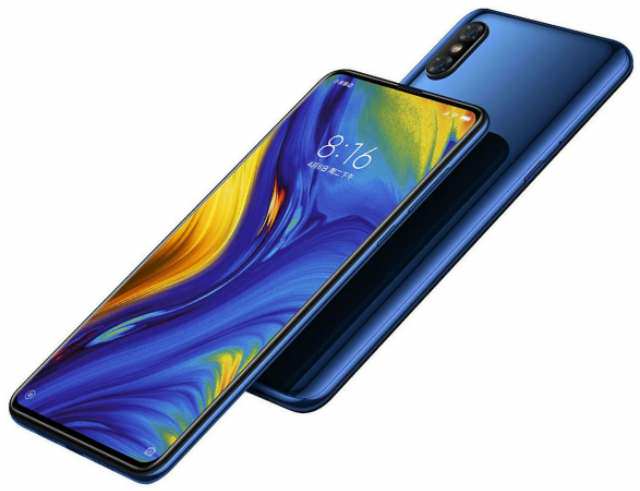 The phone will be available for purchase from November 1st in China. The 5G model is expected to arrive in early 2019.