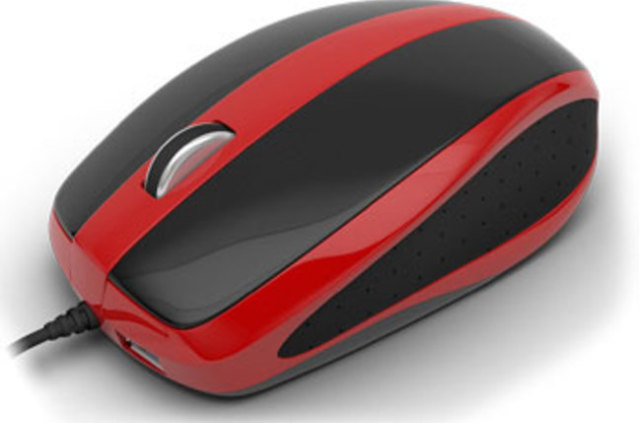 Tech industries and manufacturers mainly focus on two things during production, compatibility and size. Technology is moving fast, scientists aim to make today’s gadgets as small as possible and still retains its capabilities and functions without leaving nothing behind.

While computers are available in different sizes, ranging from PCs to laptops to netbooks and notebooks, all of which can be carried around in a backpack, a new computer is here that can fit inside your pocket and still do what other PCs does. Mouse Box as called, is a fully working computer in the form of a mouse.

The device itself is a PC, and can be connected to any external display or monitor you throw at it. With Mouse Box, you have your PC with you anytime anywhere. it have various ports that allowed it to be compatible with most external display out there, among which are mini HDMI port, and 2x USB 3.0 ports. Whatever screen you plug Mouse Box into instantly becomes a computer. 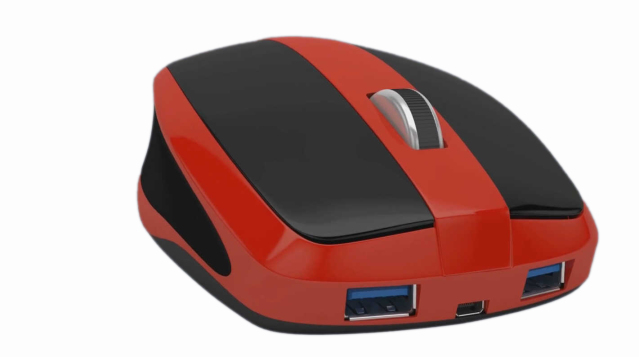 This tiny PC is powered by a 1.4GHz quad-core ARM Cortex chipset, and it packed 128GB of flash storage with cloud storage support. Gyroscope and accelerometer sensors are also onboard. Mouse Box can be charged wirelessly via an inductive charging plate provided with a special box where it can be folded and keep safe after use.

As of now, Mouse Box is still an undergoing project in Beta stage, but it’s worth watching out for.

Read Also: Energous Wireless Wattup Will Charge Your Phone Even In Your Pocket