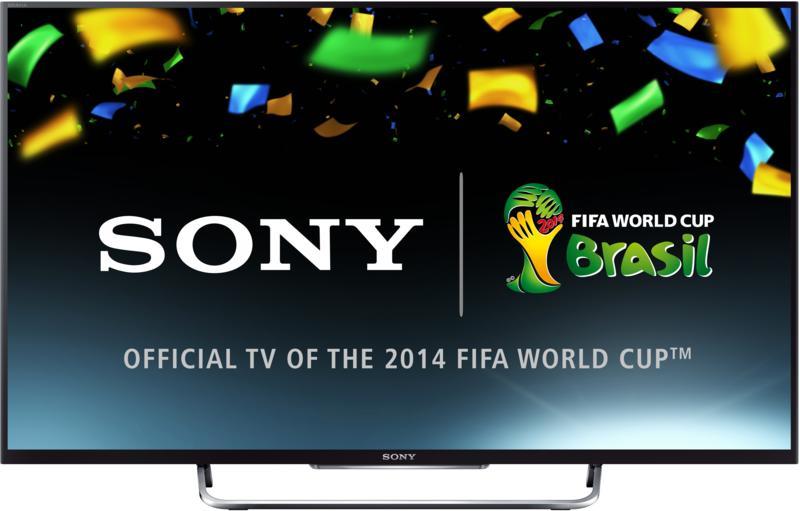 The Sony KDL 42W705B is a 42-inch full HD TV lodged between the new Sony W6 and W8 ranges that have already delivered a couple of truly outstanding TVs this year. It has no 3D, but at this price we’re not too fussed if it delivers elsewhere, and it does.

The 42W705B is quite an eye-catcher for its money, thanks to its combination of a spectacularly slim bezel, distinctive matt finish, and strikingly minimalistic metal strip stand. There’s some innovation in this stand too, for it can be converted to a wall mount via a reasonably easy to install kit included in the box. Also worth pointing out is the strip of light under the Sony logo, which can change colour depending on what source you’re watching.

Connections are strong for an affordable 42-inch TV, with highlights of four HDMIs, two USBs, a LAN port and built in Wi-Fi. The HDMIs can’t take 3D – you’ll need to move up to the excellent (though actually slightly flawed with 3D) W8 series for that. 3D is not a great loss in that aggressive price, so we believe many people should be able to cope without the 3D.